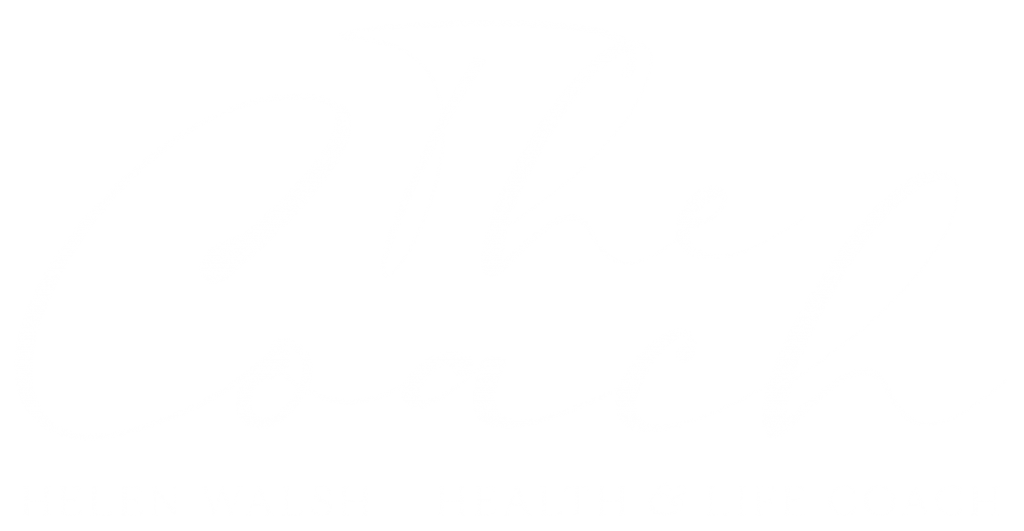 Menu
Get in touch
Back to all 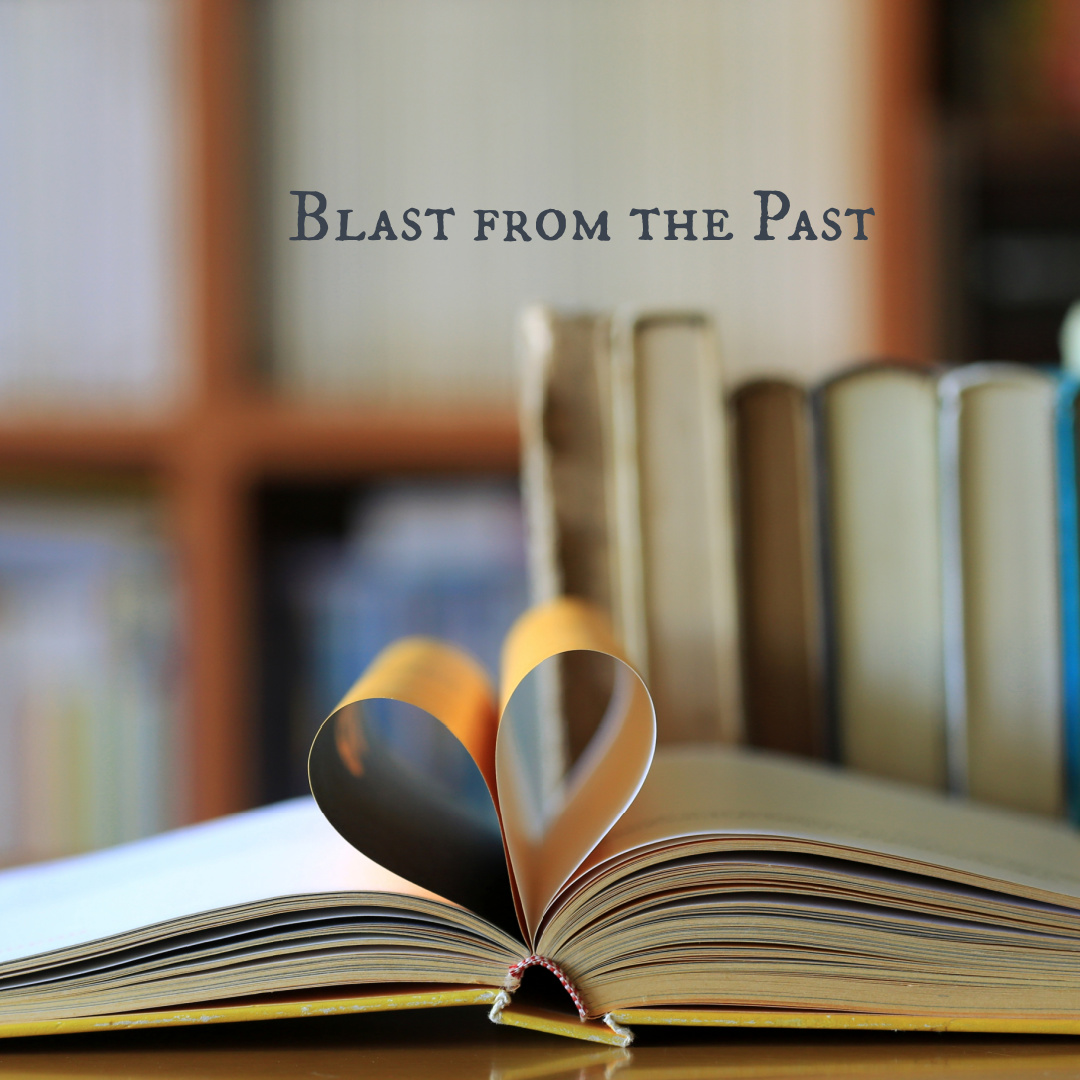 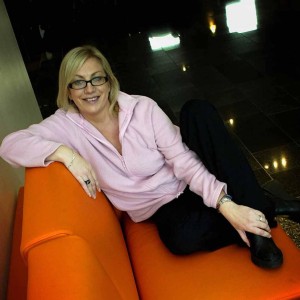 These are some great memories from my career.

This was an amazing night in The new Lexicon Library in Dublin, I gave a seminar called TAKE YOUR BODY BACK and we had a fantastic audience in house that night.

In 2006 I was listed in the top 50 most influential women in Ireland by the Examiner newspaper.

I was shocked and honoured to be on the list with women I would look up to and had inspired me for years.

This was one of those career moments where you pinch yourself. I think this came on the back of a talk I had given for the enterprise board in the midlands, and the lesson…you never know who is paying attention to you.

I was presented with the LORD MAYOR COMMUNITY AWARD for the projects I run through PASS IT ON.

Pass It On is a social initiative that I set up 22 years ago after watching an Oprah Winfrey show. Basically I collect items and give them where they are needed.

It started with Christmas Hampers for the elderly and then started to grow, after a few years I collaborated with The Basket Brigade to give out family hampers to people in trouble over Christmas. It has developed into something that goes on all year around. We have LOVE BLAST on St Valentines day, The Easter Egg appeal, Dinners for the Homeless, scholarship donations, furniture, computers etc… our big drive is OPERATION SNOWBALL where a community of people who donate gifts for Women’s Domestic Shelters ( x 3 so far) and long term service users in our mental health services, Santa toys for the children in refuge and homeless care packs / sleeping bags and dinners.

The concept is simple there is no middle man/woman whatever is donated goes directly where it is needed. It is a privilege to do this work and I think giving back is really important for society and community…and some day when they are ready they will pass it on.

ALWAYS USE YOUR 2MINS

This photo was taken in a small room in Store Street station on the night they officially opened their new building. At the time we had a tiny room with one bike and rower to look after all the training needs. I was having a little rant to Bertie Ahern about how important it was for the force to be able to maintain their health after their training in Templemore. Later that year we put in an amazing gym with great equipment. It had a really positive effect on everyone’s health. 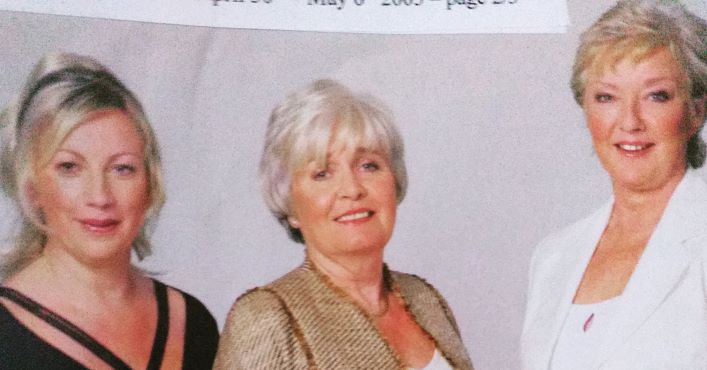 I was asked to be the Health consultant and trainer for the show after they were contacted by Mrs Maria Barry, she had given up smoking with the show a year earlier and had put on weight and had re contacted the show asking if they could help her with this part of the journey. Maria lost a stone in weight in the 6weeks I worked with her and had a food and work out plan that she could do to continue her health journey.

The response from the show was incredible! I had on average 3,000 phone calls after each Monday slot. I stayed in touch with Marian over the years and was brought back on the show on 2 other occasions. The photo is of the piece that was featured in the RTE Guide to high light Maria’s story.

RIP Marian, you left a huge legacy to broadcasting and all who knew you.

My prize was presented by the Taoiseach at the time Mr Leo Varadkar , along with my prize I was given my own custom bottle of Jameson Whiskey…still to be opened! 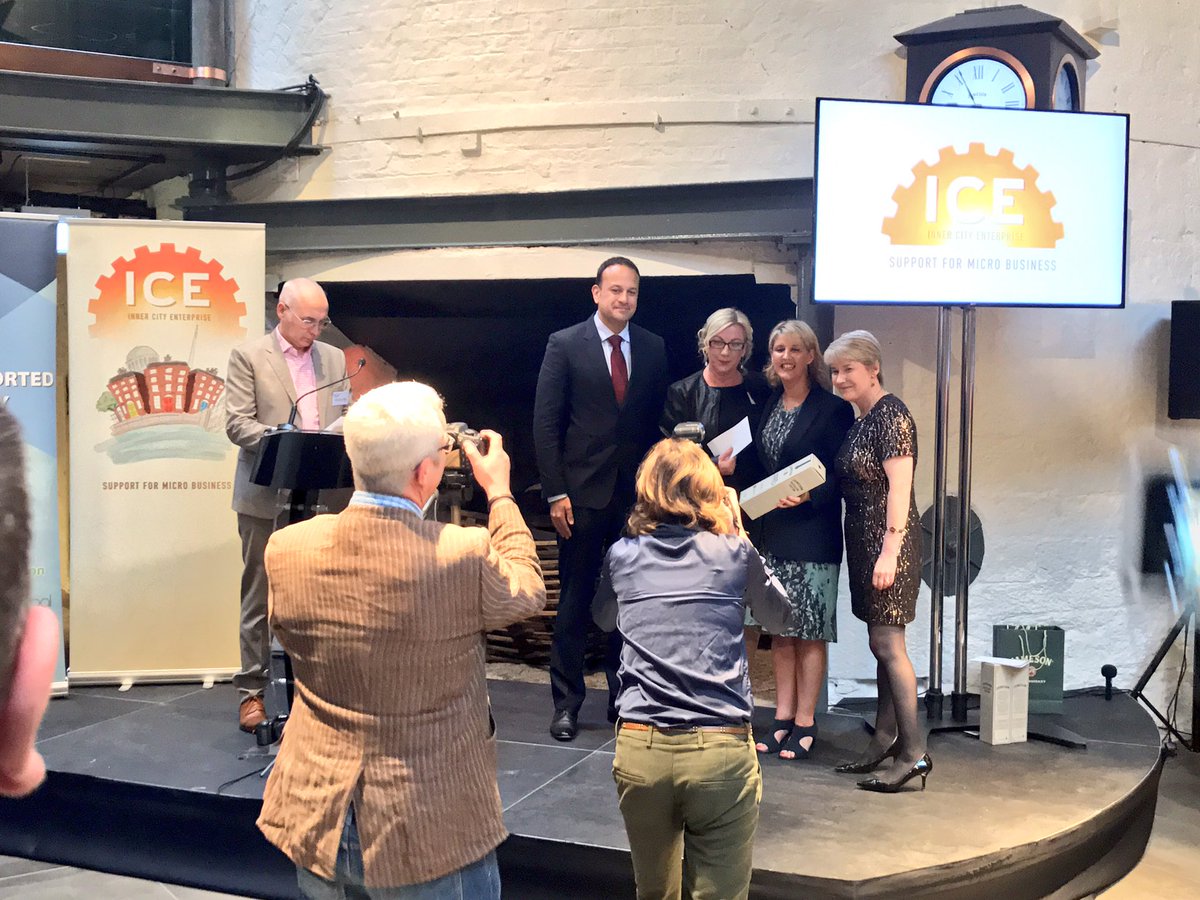 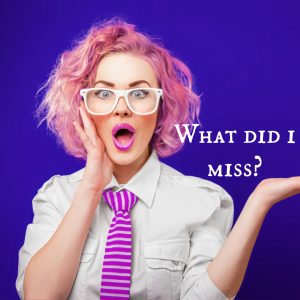 What did I miss? 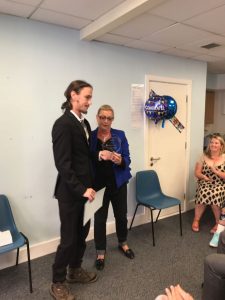 The Spirit of STEP Award

Pass it on sponsored the award to Thomas and a 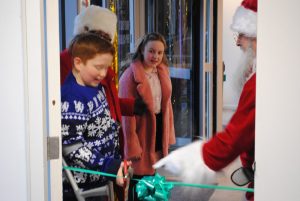 People now call me all year around if they have

Made with ❤ by Bankhouse Media